Born on a train in 1978 in former Czechoslovakia. Marek Dutka graduated in 2004 at the Academy of Fine Arts in Prague, Czech Republic. During his studies he spent three semesters as an exchange student at Royal Academy of Fine Arts in The Hague, The Netherlands, 2002-2003. Before Marek move to Prague, he begun his studies in 1998 in Bratislava, Slovakia. Dutka's work has been exhibited in both national and international venues including Summer Exhibition 2008 at The Royal Academy of Arts in London, and more recently at The Searcys Club Gallery at the top of The Gherkin, one of the most striking buildings in the world. His paintings are in numerous private collections, including private collection of The Queen Elizabeth II. In 2012 his painting was among twenty finalists for the VUB Foundation Award for Painting for Young Artists exhibited at the Ministry of Culture of the Slovak Republic. Marek Maria Dutka lives and works in London. 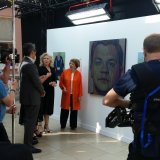 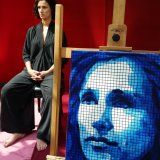 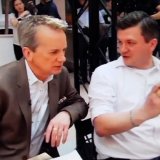 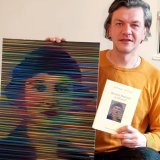 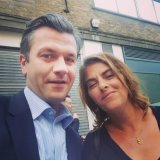 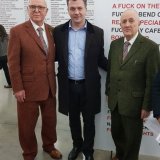 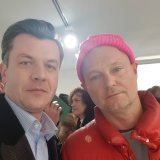 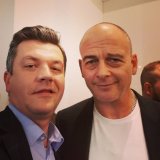